Although in Canada proving a motive is not needed to obtain a guilty verdict, knowing why someone committed a crime certainly helps a judge and jury decide a case, helps law enforcement officials investigate a case, and helps the Crown prosecute a case. It also usually weighs in heavily when it comes time for sentencing.

In the high-profile Luka Magnotta case currently before a Canadian jury, Magnotta pleaded not guilty. His defense lawyer is arguing that he's not criminally responsible for his actions due to mental illness and brought forward witnesses who testified Magnotta believed that his victim was a government spy out to get him. It was that belief, they say, that was his motive for murdering and dismembering Lin Jun and uploading a video of  his actions to a gore site. The Crown says Magnotta was sane and his attack was planned and at times it has been suggested his motive was to gain notoriety or achieve sadistic sexual satisfaction.

In this case, the motive does play a major role in determining justice as Magnotta is not contesting the fact that he did everything he is accused of doing; it is his motive that is being argued. 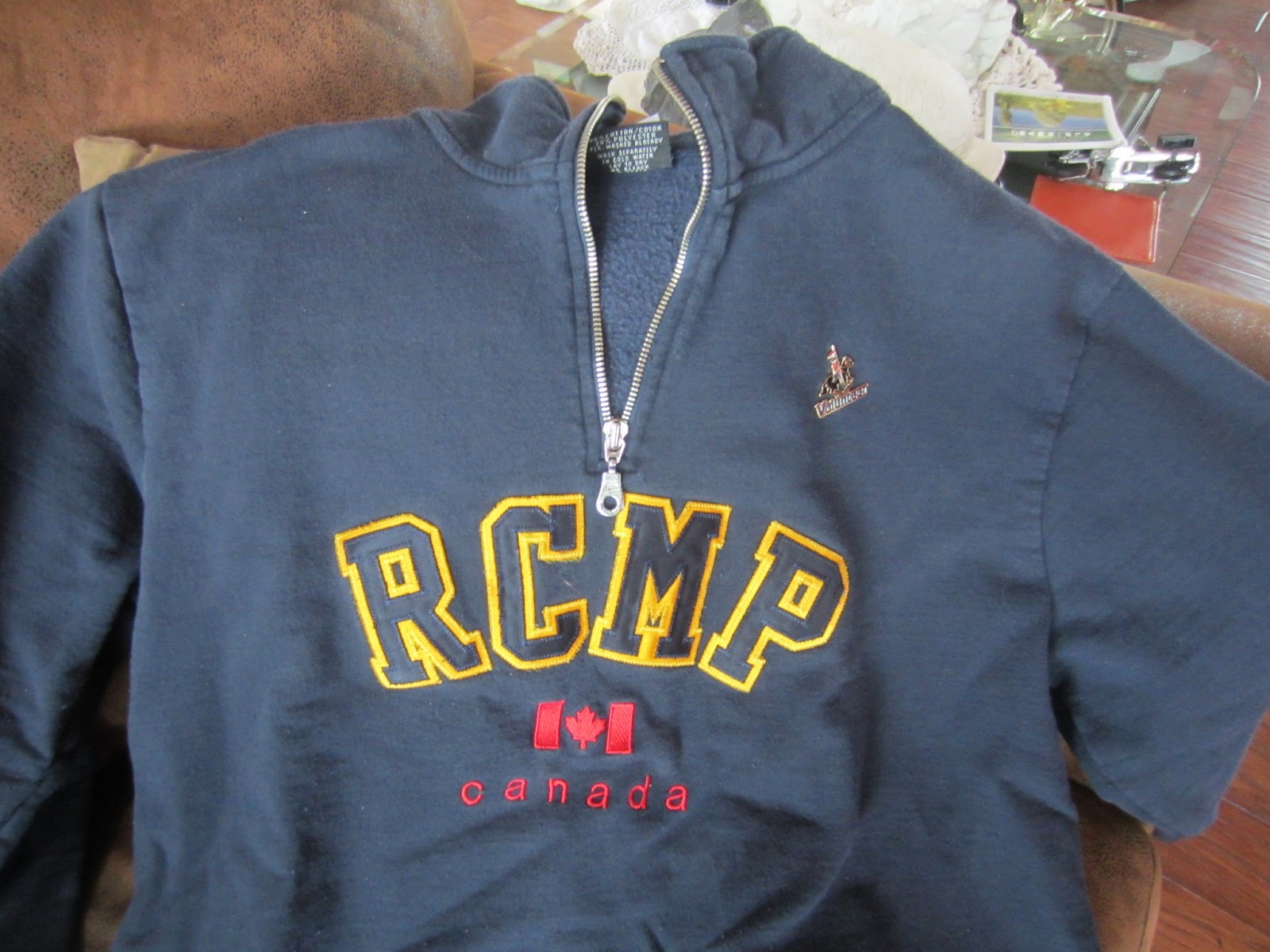 Another recent Canadian headline involves convicted murderer Robert Latimer, who is trying to lift his parole restrictions on international travel. Latimer claims his motive for killing his disabled daughter, Tracy, was to end her chronic pain. It was not a good enough motive to net him a innocent verdict nor to ease his parole restrictions, even when a review was ordered. The Parole Board said in its decision "You continue to deny this was a murder and believe what you did was the right thing to do. This represents a level of risk."

Then there is media star Jian Ghomeshi's problems in the headlines. Ghomeshi claims his motive for hurting women is consensual rough sex. Some of his women reportedly disagree.

There are only a few motives that are accepted as valid defenses for criminal activity in our courts of law. Although insanity is one of them, euthanasia and mutual consent are not. Self-defense and coercion can often be successfully argued and one can mount a defense if the crime was unintentional, depending on circumstances. This ploy is sometimes used to reduce a charge to a lesser one, such as manslaughter rather than murder. If the crime was purely unintentional, a mechanical failure of firearms for example, there would be no motive to argue.

Wartime acts are generally outside the criminal code, a soldier can kill while fighting a war and not be guilty of murder. These days, though, with war crimes tribunals and international agreements, even that can get murky.

Convoluted motives are a hallmark of human behaviour and the crime novels in my BackTracker series explore that aspect of life. Written for teens who are at the age when a mature sense of justice is beginning to develop, these novels explore themes such as the end justifies the means.

If an undercover officer intent on bringing down a violent drug gang recruits a juvenile into his plans...if the juvenile is a drug-dealing street child to begin with...if she's engulfed in grief from the loss of her parents and looking for somewhere to belong...if she has access to a two million dollar life-insurance payout and can make the cocaine purchases the officer needs to work his way deeper into the gang...if the undercover work results in two hundred forty guilty verdicts and dismantles the gang on both sides of the border...if a seventeen-year old boy loses his life in the process...

Then there's the issue of just how culpable thirteen-year old Katrina is. Before any of this happened, she'd been warned about the dangers of gangs and drug dealers by her father; she knows full well the risks. She's intent on working a deal, believing she can get whatever she wants in exchange for her cooperation. The power of the gang intrigues her; she wants to claim some of it as her own. On the other hand she is a wayward orphan lost in grief...and only thirteen...

Why we do what we do is never easy to understand. Even when analyzing our own actions we often wonder what the heck we were thinking. Whatever our motives, no matter how innocent or how deranged, there will be consequences to face. Legal, social, emotional, physical, financial... Learning how to live with our mistakes is also a big part of the BackTracker story.

Convoluted Motives has been brought to you by

One mistake, and a young man dies. Someone must shoulder the blame.

“Courage and insight make for a compelling read”

"Gave me much to think about"


“The very best in today's motorcycle gang stories just got a little better.”

"...douses the reader headfirst in a psychological drama..."

“A compassionate tale of human behavior and consequences

Posted by Eileen Schuh: at 6:17 PM 0 comments Links to this post