WANTED Posters from the RCMP


PRYSTAY is serving an 8 year 8 month sentence for numerous property; violence and non compliance related offences.  He was released on Statutory Release on 2012 July 05. On 2012 October 9, a Canada wide warrant was issued for his arrest after he fled from an Edmonton halfway house and his parole officer lost all contact with him. PRYSTAY has accumulated in excess of 30 criminal convictions in the past 10 years many for violent related offences. He has gang ties. If located do not approach, call police.
_______________________________ 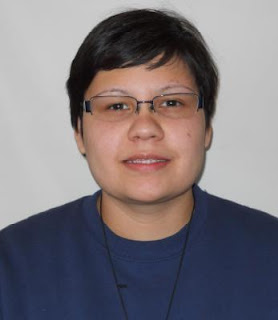