Welcome to Criminal Minds at Work, Giacomo. Please share with us something special about your new release. 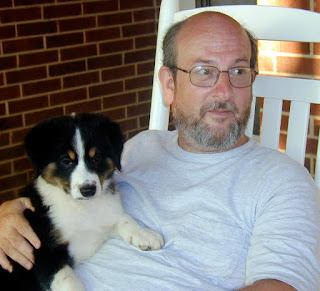 Murder Has Consequences is the second book in the Friendship & Honor series.
I know it seems odd to be talking about murder in the same sentence as friendship and honor, but that is exactly what this series explores. It’s about two guys who grew up as best friends, almost brothers, but one became a cop and one a hit man.
Did you ever wonder how far you can push friendship before it snaps?
Thirty years ago, four boys swore an oath to be friends forever, and to always have each others’ back. In Murder Takes Time—the first book in the series—that oath pushed one of the boys to an early grave and one into hiding. Only two of them are left, but the oath remains.
Nicky Fusco’s words set the theme for the second book:
“Oaths are something you swear to when you’re young, and wish you hadn’t when you get old.”
How far would you go to honor an oath made when you were 8-years old? How much would you sacrifice? Suppose it meant breaking a promise to your wife? Or to God?
When Detective Frankie Donovan gets in trouble—and the law can’t help him—he turns to his best friend, Nicky Fusco. The problem is that Nicky promised his family, and God, that he’d go straight.
Most people don’t think of criminals as having honor; these stories might change your mind.
~~~~
Giacomo Giammatteo is the author of MURDER TAKES TIME, MURDER HAS CONSEQUENCES, and A BULLET FOR CARLOS. He lives in Texas where he and his wife have an animal sanctuary with 41 loving “friends.” 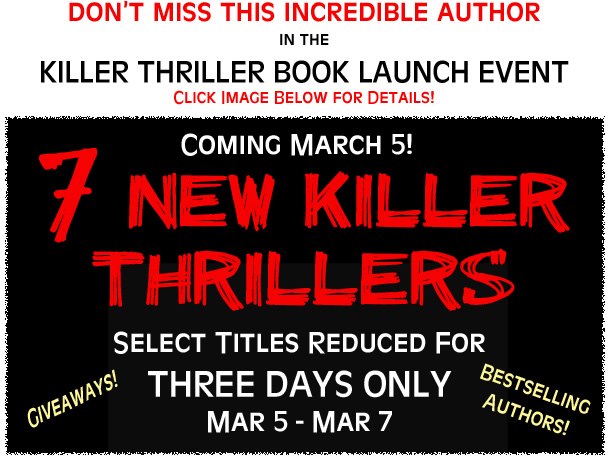 Posted by Cheryl Tardif at 6:15 AM